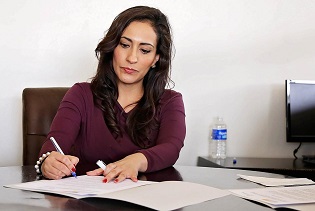 This week I wanted to introduce you guys to the concept of the Success Sequence, share a gift that I received this week with you, and of course, a few quotes to ponder. The Mother Theresa one means a lot to me, hopefully, you’ll find solid meaning in it as well.

A Concept I am Exploring

The “Success Sequence” is a framework to help young adults succeed in America today. It was first identified by social historian Barbara Dafoe Whitehead and Marline Pearson, a sociology professor and author of the Love Notes curriculum. Later, it was popularized by Brookings Institution scholars Ron Haskins and Isabel Sawhill.

Basically, by implementing the Success Sequence’s three basic steps, a person can ensure they are on a path that leads to prosperity no matter what circumstances they were born into:

A Gift I Received

I gave a talk on my background and the three pillars of Three Action Thursday recently, and after I was done a woman approached me and gave me a newspaper clipping from 1988. Yes, you read that correctly. A 30+-year-old newspaper clipping. On it was a poem, an affirmation called “Promise Yourself”. I believe it is a version of a poem written by Christian D. Larson. I thought, “Wow, if this woman has saved this for so long (she said she has dozens of copies by the way) then I need to share it with as many people as I can.”

When I was a boy of fourteen, my father was so ignorant I could hardly stand to have the old man around.  But when I got to be twenty-one, I was astonished at how much he had learned in seven years.

You know you’ve reached middle age when you’re cautioned to slow down by your doctor, instead of by the police. 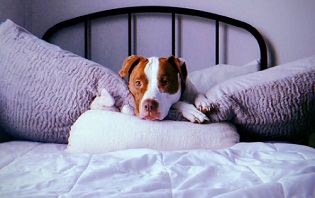 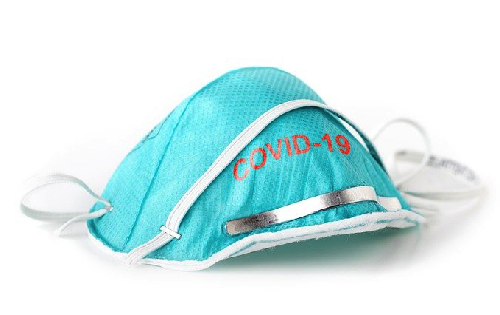