This week, no books, no content to click through to read or watch. Just hard hitting actions to make you a better human than you were the week before. In previous posts, you may have only been able to tackle or put on your to do list one of the actions to complete. But this week you should be able to take on and complete all three. No excuses!!!

Going to keep it very very simple this week. Here’s your action…

**Action: Stand up straight with your shoulders back and prepare yourself to interact with the world.**

Whether you realize it or not…I would venture to say that many of us are looking at the world through the negative lens of media and toxic people that are in our life.

We MOST DEFINITELY have problems here in America and in the world, no doubt! And we should strive to make it better. But it’s been worse. Much much worse. In fact…

I think I could argue that this is the BEST time in human history. Here’s some proof:

**Action: Look at life through the lens of gratitude and learn to identify and reject the negative lens in media and others. Start by writing down 3 things you are grateful for.**

Seemingly innocuous decisions stacked in life can send you down a scary path that initially appears to be paved with sunshine and flowers. I have a story for you. Unfortunately, a not so uncommon one right now…

Jeff comes from lower middle class family, and to go to college he “had” to take out student loans. He chose to go out of state and after 4.5 years of school, he has a diploma and nearly $150k in student loan debt. See the problem? Ok maybe you don’t…

Jeff rode a bike or walked all through college, but since he’s an adult now with a job he feels like he deserves a nice new car. And he’ll easily qualify for a loan. [Uh oh]

Jeff’s co-worker who graduated around the same time just bought a house. Jeff wants a house. And he’d qualify for a mortgage. [Uh oh]

Do you see the issue now? It’s happening. People are making decisions that quickly put them in a significant debt hole. We have a scary bubble building in this generation and it all starts with student loans that are boat anchors around people’s necks.

**Action: Don’t be Jeff, and PLEASE don’t let your kids become Jeff. Be VERY intentional with your decision making.**

Hope to hear from you soon! Don’t forget to join us over on the Three Action Thursday Facebook group! 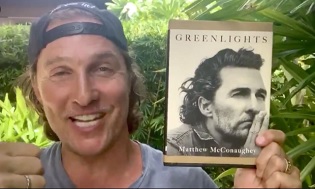 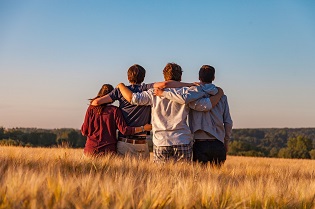 What Are You Doing? Who Are You? 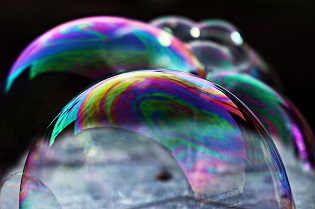