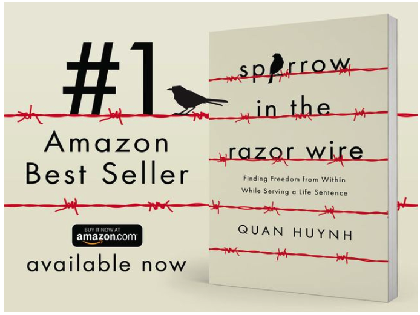 A couple of years back I attended an invite-only, week-long conference called Mastermind Talks. On my first day at the conference, I met and shook hands with a quiet, unassuming Vietnamese man named Quan Huynh. While he was incredibly nice, just like many introductions, I did not really think much of it. The conversation stayed on the surface: where are you from, are you excited to be here, is this your first time at this conference, etc.

Later that day I was shocked to find out that Quan was a convicted murderer. Not only did he kill a man, but he lied and intimidated witnesses to avoid the death penalty.

I was absolutely floored. I had so many mixed emotions, including curiosity and sadness, but mostly I was unsure how to feel. I had never met a murderer before.

It was not until I heard Quan’s story at the conference that I fully realized the power of redemption and the role that forgiveness played in his life.  It was one of those weird times in life when you experience two emotions at once. I was impressed with him as a person and what he overcame, while simultaneously feeling heart broken that another man died.  Do you believe in the power of forgiveness and redemption or do you NOT?

I obviously recommend the book, read it, and challenge yourself to face your own preconceived notions when it comes to redemption.  I also recommend that you watch Quan tell his story in Philip McKernan’s One Last Talk series. It allows you to feel Quan’s remorse through his body language and word choice. It was fun to read the book and watch the video soon after.

Earlier this month, Quan published his account in a book entitled Sparrow in the Razor Wire. It is an incredible read that not only covers the facts of his case but also walks you through Quan’s growth as a person. It talks about how he grew in his faith, but also grew to love himself by developing a healthy growth mindset. Quan and I share so much in common and I was honored that he sent me an advance copy of his book which I read while I was recovering from COVID-19.

Quan was on scholarship to the conference where I met him, and his trip was funded by Defy Ventures. Defy Ventures works with inmates through a series of programs that include business classes and entrepreneurship coaching but also continues beyond an inmate’s release through their alumni programs. In an effort to support him and to push you in your life beyond your comfort zone, I would encourage you to read his book. But I also want to put my money where my mouth is, so send me a screenshot of your book purchase and I will donate $25 to Defy Ventures. 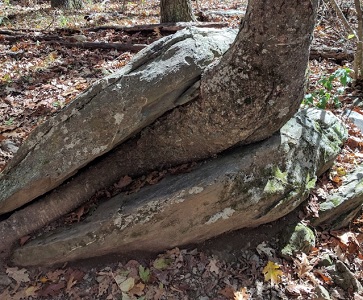 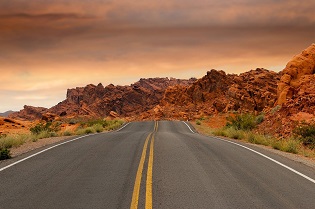 Fulfillment and a Double Dose of Quotes 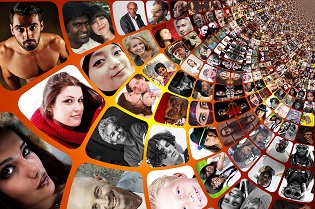 A Message of Hope and Unity