Echo chambers have each of us stuck, perhaps without even realizing it. An echo chamber is a metaphorical description of a situation in which beliefs are amplified or reinforced by communication and repetition inside a relatively closed system. Echo chambers form in many different arenas: religion, socio-economic status, politics, sexuality, media, geography, culture, etc. As humans we tend to create them because we feel more comfortable around people who are similar in thought and action to ourselves. 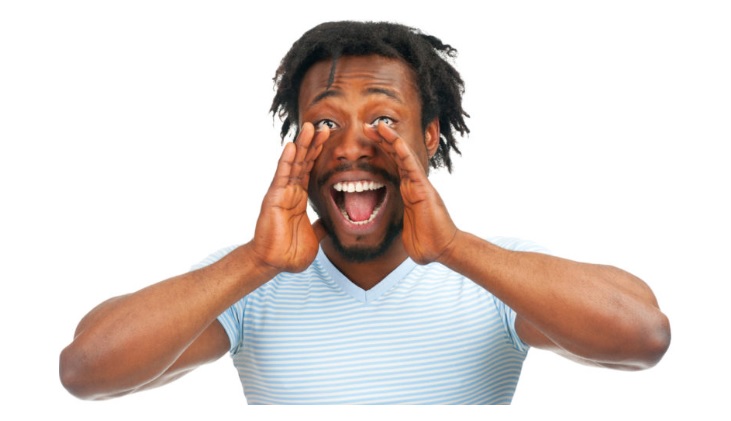 I had my own echo chamber epiphany last week. I was driving half way across the country with my family. As we drove past hundreds of tiny farm communities in the midwest, I began daydreaming of the peoples’ lives in these small towns and found myself envious of (perhaps) how simply they lived: to me, theirs appeared to be a “sweet tea drinking on a front porch swing” kind of existence.

We pulled off the interstate in the late afternoon to get dinner and break up our trip by spending the night in a hotel. We ate at perhaps the nicest restaurant in the small town of Elyria, Ohio. (For you foodies, the place was called Foundry.) It was actually a really good meal with an incredible atmosphere. It’s located in the downtown area that is clearly attempting a revitalization.  Driving through the town, you could quickly see that the community had fallen on hard times (closed businesses, deferred maintenance on homes, etc.). I suddenly realized that I hadn’t been outside my Washington, D.C. echo chamber in quite a while.

The two counties I live and operate my businesses in have an unemployment rate just above 3%, and the household income averages are above $115,000 a year.  Meanwhile in Elyria, the unemployment rate is just below 7% and the household income averages just at $40,000 (which, if you were wondering, is $12,000 below the nationwide average of $52,000 a year).   I reflected on the idea that people living and working in that small Ohio town likely have a much different view on American life than myself and my contemporaries in the DC area. I am so glad we did not fly.

I tell you this story because we all can do better at exploring and breaking outside of our own personal echo chambers. Examples of thoughts that often point to echo chamber thinking include:

Often overlooked causes of echo chambers lie in media, including social media and the search engines we use daily. Who we follow, like, and what we watch on YouTube are all shoved into algorithms designed to deliver to us more of the same. If you don’t believe me, you can do what Theo E.J. Wilson did. In his TEDx video he describes how he went undercover and discovered digital echo chambers. As a black man, he became a white supremacist online. Mr. Wilson discovered a lot about himself and those who hated him. But he also discovered how echo chambers divide us, pushing many people to the fringes of belief systems, and how most will not devote the time or energy to searching outside of them.

Possibly the greatest danger of echo chambers is a lack of empathy for others. We stop thinking about what in that person’s life may have caused them to think and feel this way and instead we take up a strong oppositional position. At it’s best we ignore confrontation and keep our judgments to ourselves avoiding an opportunity to learn or help someone. And at it’s worse, we as a society have resorted to violence and out right persecution. How do we avoid all this?

How does one break out of an echo chamber? Here are some things you can do:

**Action: Spend some time today thinking about your personal echo chambers — we all have them! Devise a few actions you could take to get a better view of the other side. Remember you do NOT have to compromise your beliefs, but the goal is empathy.** 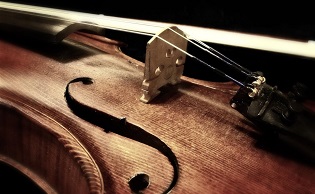 The Election is a Waste of Time