I’m back! Over the last two weeks, I have been on a once-in-a-lifetime trip with my wife and some great family friends, with both couples celebrating our 15th wedding anniversary. Although I did not completely unplug (after all, I wrote last week’s post in the airport), I did spend significantly less time online and on social media. This provided me some clarity regarding what is going on in our world today.

I can’t pin down where I heard it first, but the term “recreational outrage” has quickly become one of my favorite new phrases to use. Let me define it in my own words: recreational outrage is anger over something outside one’s direct sphere of influence. 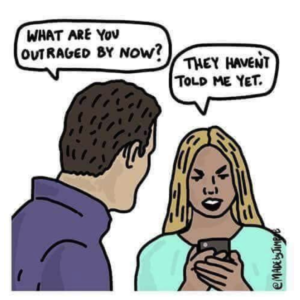 My thesis for this piece is that we are ALL better off focusing on things much closer to our sphere of influence than we are participating in recreational outrage, whether in real life or on social media.

In his most recent piece entitled If You’re Angry, You’re Part of the Problem, Not the Solution, Ryan Holiday explains exactly how I feel towards the state of our world. It’s easy to be clever or cruel in our interactions with the world online or offline; it’s harder to be composed and clear. History tells us, though, that the greatest change comes with composure and clarity. So rather than focusing on the perceived injustices of the world (real or otherwise) that are brought to light and bombard us daily through media, tempting us toward recreational outrage, I think we should rather challenge one another to be better people each day and approach our own lives and pursuits with composure and clarity. As Saint Dominic once said, “A man who governs his passions is master of the world. We must either command them or be enslaved by them. It is better to be a hammer than an anvil.”

Bluntly, participating in recreational outrage is a terrible habit. It does not make us a better version of ourselves, it stunts our ability to find our highest and best use, and it limits us from providing more value to the world. 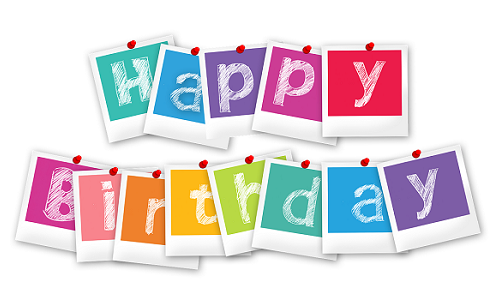 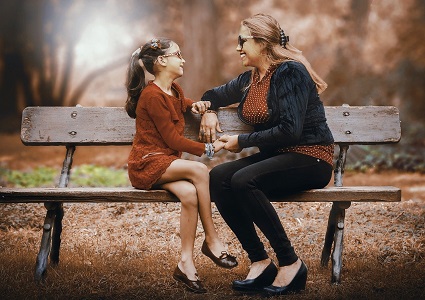 Work/Life Balance is a Fallacy