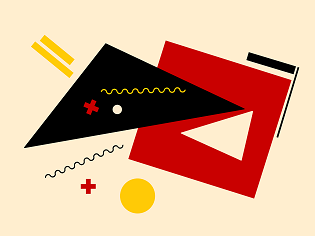 Today I introduce you to the “drama triangle” using a personal finance example, and then I go on to give you some solid content by a successful businessman who is looking to share his experiences with you all. Lastly, I will leave you with a few quotes to ponder.

Concept I Am Disliking

The DRAMA TRIANGLE. I share this with you because I am seeing similar things more and more in the social media world. Specifically, people use their platforms to divide groups of people, even if in subtle ways. So here is the Facebook post I put up about the topic….

My friend Joe perfectly defined the drama triangle, in a manner that makes it perfectly clear the intent of posts like these. Joe said….

“Thank you for this. Those titles are playing on a victim/consumer mindset in the drama triangle. Most folks (victim), “rich people” (persecutor), and content creators (rescuer). When people are in the victim/consumer role, they always will believe that others have the “answers” and advantages that they are hiding from the world. I agree with you Paul, many people I’ve met, who are wealthy (financially) are generous and genuine. And there are some I’ve met, especially when I used to work in a service industry, who won’t give people “below their station” the time of day, let alone treat them (us) like fellow humans or actually help. Unfortunately, the few a**holes tend to feed the drama triangle narratives and there ya go… smart people taking advantage of folks by perpetuating the drama triangle.”

Video I Am Watching

Alex Hormozi owns Acquisition.com and is a successful entrepreneur who acquires service-based businesses and helps them expand profits. I have found myself drawn to his personal finance content as his philosophies mostly jive with my own. Here is a sample video of his no-nonsense style. Best of all, Alex has nothing to sell and stays away from the drama triangle.

Quotes I Am Pondering

It seems rather incongruous that in a society of super-sophisticated communication, we often suffer from a shortage of listeners.

He who knows only his own side of the case knows little of that. His reasons may be good, and no one may have been able to refute them. But if he is equally unable to refute the reasons on the opposite side, if he does not so much as know what they are, he has no ground for preferring either opinion.

Difficulties strengthen the mind, as labor does the body. 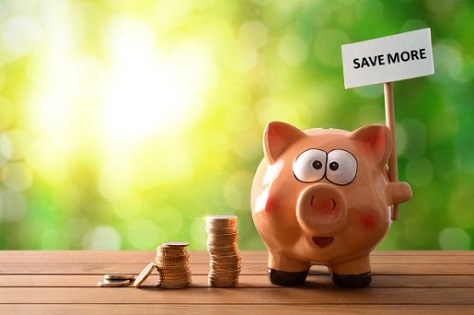 If it is NOT Raining Yet, It’s Just a Matter of Time… 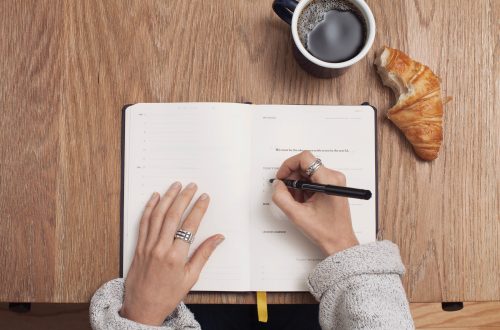 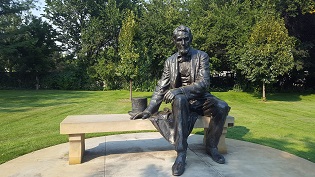 The Cure for Bad Science