I’m not an overly prolific reader. However, I do listen to 20-25 books each year. I thought you might appreciate a consolidated list of some of my favorites so far in 2019 along with my future reads.

(in no particular order) 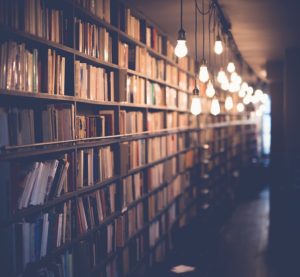 Range: Why Generalists Triumph in a Specialized World – David Epstein

The title says it all. Maybe specializing is NOT the best idea. The book actually goes a little bit too deep (dare I say specializing too much) into the research than I think it should but I understand why the author did it. However, it is a great book that flies in the face of current societal beliefs, and I love that it made me think outside the box.

One Person/Multiple Careers: The Original Guide to the Slash Career – Marci Alboher

This is a seminal life book for me. It basically justifies my belief that doing two things at a very high level is actually a good thing. The great news: you are probably already living a “slash life” to some degree. The bad news: you are likely not leveraging it properly and/or you mentally have not labeled yourself as a person who intentionally works at multiple skills.

This book is amazing on so many different levels. Read it for the autobiographical component, or through the lens of a growth mindset. Either way it’s super entertaining. Westover was raised by survivalist Mormon parents at the base of a mountain in Idaho. She graduated from BYU without ever attending “a real school”, and she subsequently earned a Master’s from the University of Cambridge at Trinity College, and was a visiting fellow at Harvard University in 2010.

Nick Santonastasso: the man with no legs and barely one arm. He has experienced physical pain, including surgeries such as the one he elected to have against his parents’ and doctor’s recommendation so he could wrestle in high school. As you would suspect, he has also experienced mental pain as he’s worked to figure out his purpose in life and how to overcome the challenges he’s been given.

Tattoos on the Heart: The Power of Boundless Compassion – Gregory Boyle

As a kid of the ‘90s, and a pretty heavy rap listener, I really enjoyed this book. It serves as Boyle’s memoir and is structured around the stories of young people with whom he’s interacted over the years in Los Angeles at the height of the gang wars. Each chapter discusses different gang members and ex-gang members Boyle meets, as well as the lessons they taught one another.

The Untethered Soul: The Journey Beyond Yourself – Michael A. Singer

Singer gives the clearest explanation of how one should disregard the lies and running commentary that goes through our heads. These thoughts often hold us back from reaching our full potential. In a highly entertaining way, he explains the internal battle that occurs in our minds better than anyone else I have ever encountered!

What Does God Want?: A Practical Guide to Making Decisions – Michael Scanlan

I would highly recommend the book for anyone, including those who aren’t spiritual or who don’t typically consider a higher power when making a decision. The book lays out an excellent process on how to make a decision regardless of your faith ideals.

The book itself is chock-full of real-world examples of people who have used alter egos to become the best versions of themselves on their field of play. My favorite part is the second half where Todd takes the reader through how to create one’s very own alter identity. It was so much fun to create mine!

David Goggins’ autobiography is raw (expletive heavy) prose that is peppered with deep thoughts on overcoming significant life hurdles by mastering one’s mind to beat the odds.  Chances are pretty good that David’s life was far more challenging (and messed up) than yours, but he can still teach you through his life experiences to overcome your personal demons.

(in no particular order)

Stillness Is the Key – Ryan Holiday

The Last Pirate of New York: A Ghost Ship, a Killer, and the Birth of a Gangster Nation – Rich Cohen

Rocket Fuel: The One Essential Combination That Will Get You More of What You Want from Your Business – Gino Wickman and Mark Winters 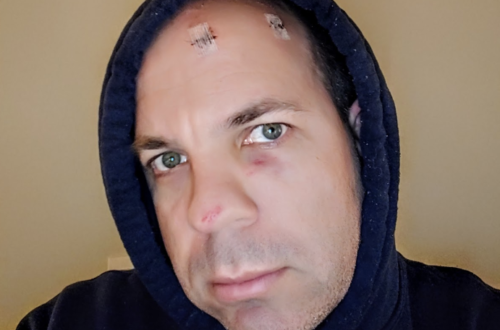 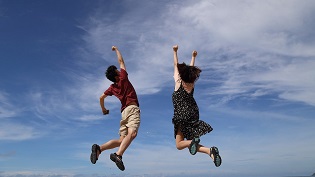 Taxes, Rules for Life, and Quotes 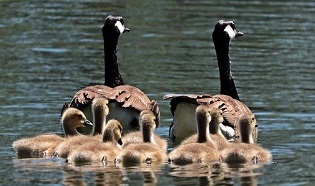 A Shark and the Fatzingers