Last week I reconnected with my friend Todd Herman. Todd is a spectacular human being. We met at a yearly invitation-only conference I attend called Mastermind Talks (MMT). Todd has some of the best stories and has really built an intriguing business. He started by working with world-class athletes and helping them work through their head games on the field of play. 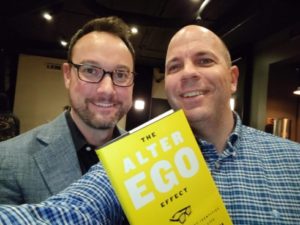 Over the years Todd has helped tens of thousands of people achieve their most ambitious goals by assisting them to become more resilient, creative, confident, and courageous. He’s clocked over 15,000 hours on the field of play working one-on-one with people from all backgrounds and circumstances to develop an impenetrable mindset. He knows the mental performance game better than anyone else I know. His execution and mindset strategies and systems are used by businesses, entrepreneurs, entertainers, athletes and plenty of others who are doing hard things and achieving greatness.

I was blessed this past week to hear Todd speak at YOUniversity, a quarterly professional development event in Washington, DC hosted by Cadre. Todd has just released an amazing book called The Alter Ego Effect. I had already binge-listened to his audiobook so I knew his talk was going to be pure fire! Sure enough, he did not disappoint!

The book itself is chock-full of real world examples of people who have used alter egos to become the best versions of themselves on their field of play. I won’t spoil all of them, but let’s just say Martin Luther King Jr. and Bo Jackson both leveraged the idea of “alter egos” in their professional lives. While there are great stories in the book, my favorite part is the second half where Todd takes the reader through how to create one’s very own alter identity. It was so much fun to create mine! 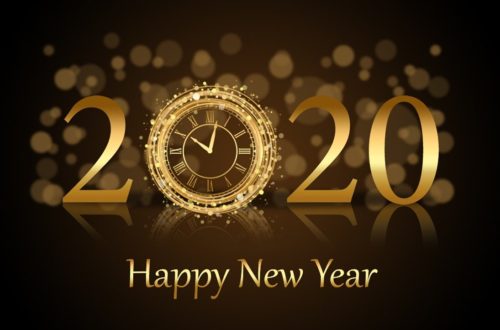 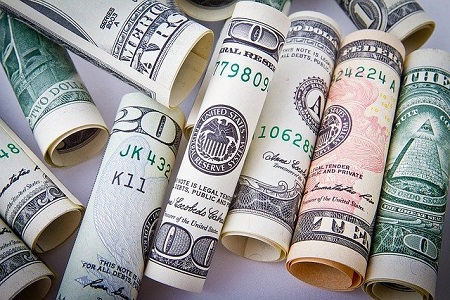 Why I Declined Government Assistance