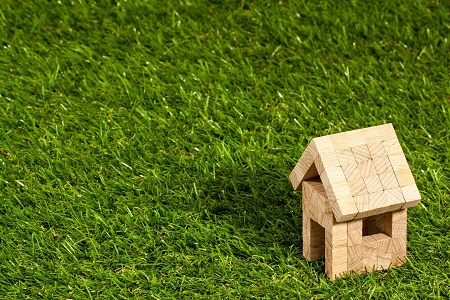 This post could just as easily been called “The Grind Rewarded Me” because honestly commitment, hard work, and patience are the three pieces of my story that most people can not readily see.

I started my real estate career in mid-2005. I got my first client so easily: it was me and my wife Stacy. We bought our first home, this tiny townhouse in a DC suburb, in which we’d start our family. That same year I sold one other house; in 2006 I only did one transaction; in 2007 I did not sell a single property; and in 2008, I sold two. Most people might have quit after that but I was determined. I had learned a lot, and I was giving my expertise to others left and right for free, but I had not fully committed to the industry. What better way to commit then to start your own business and double down your efforts. Right?

So in 2009, I started my own brokerage, True North Realty. I refined my processes, kept providing value to others, and in that first year, I sold four properties. Beginning in 2010 and for nearly the last decade, I have been recognized by my association as a Multi-Million Dollar Sales Club member. In 2019, True North Realty sold over $11,000,000 in residential real estate sales, smashing our previous best year by more than 10%. The grind has truly rewarded me.

In addition to the hard work I’ve put in, I believe commitment and patience were the two other keys to my success. Most people tend to not fully commit to their goal out of fear of failure, risk to their current lifestyle, or just a lack of patience. Then, if they make it past that, most people quit right before their efforts are about to pay off. My experience in bootstrapping multiple businesses and helping non-profits tells me that it almost ALWAYS takes longer for your efforts to pay off than you expect. There is typically a delay of some period of time between the effort and the yielded reward. James Clear, in his book Atomic Habits, calls this phenomena “The Plateau of Latent Potential.” The phenomena centers around how people will make a few small changes, fail to see a tangible result and decide to stop. He likens this plateau to bamboo. Bamboo spends its first five or more years building elaborate root systems underneath the ground before reaching towards the sunlight and exploding ninety feet into the air over a four to six week period.

Effort is rewarded. Just because it takes longer than we would like to see the results of our efforts does not mean that our efforts are going to waste. While you can’t build an 8-figure sales business in five months, I promise you that you can probably do it faster than I have in 15+ years. 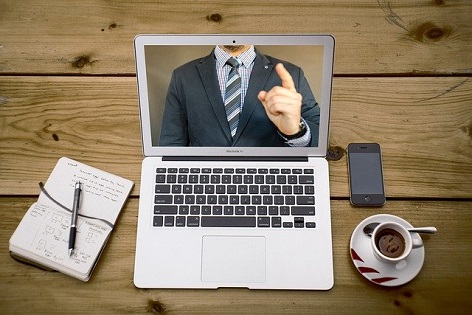 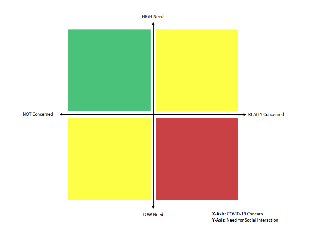 The Importance of Hyphens & Slashes