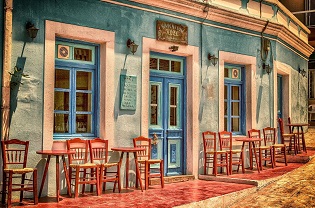 This week I’m hitting you with a good book about building authentic relationships and the Third Door, along with (maybe) re-introducing you to John Stossel. Enjoy the quotes below as well!

Books I am “Reading”

The Third Door: The Wild Quest to Uncover How the World’s Most Successful People Launched Their Careers by Alex Banayan is a book that details the larger-than-life journey of an 18-year-old college freshman who set out from his dorm room to track down Bill Gates, Lady Gaga, Steven Spielberg, and dozens more of the world’s most successful people to uncover how they broke through and launched their careers.

The Third Door is a great book for anyone who needs a shot in the arm of perseverance. Banayan’s never-quit attitude, coupled with his vulnerability in sharing his highs and lows throughout the process of obtaining his goal, makes for an exceptionally refreshing read. (And to think it all starts with Banayan’s cleverness in hacking the game show The Price is Right and winning to fund his “mission”!)

Things I am Watching

Remember John Stossel? My first memory of John Stossel was his thought provoking reporting on the TV newsmagazine, 20/20.  From what I can surmise, Stossel has gone independent and he’s producing short pieces that fly in the face of what the current media is reporting about various topics. He’s got a great YouTube channel called JohnStosselTV.

Here are four of my most recent favorites:

The same boiling water that softens the potato hardens the egg.  It’s about what you’re made of, not the circumstances.

Hope is a renewable quality. Its batteries can be recharged, and its beam can be strengthened.

Keep on going, and the chances are you will stumble on something, perhaps when you are least expecting it. I have never heard of anyone stumbling on something sitting down. 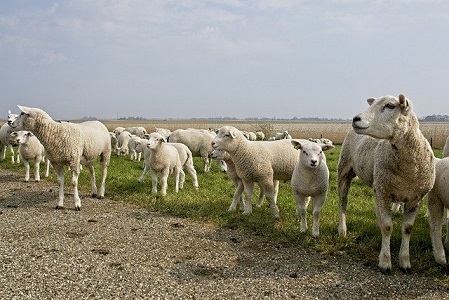 A New Twist on Herd Immunity 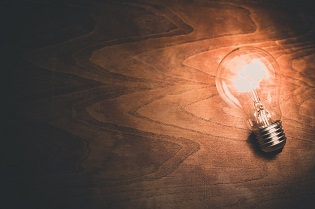 Stop Canceling and Take the Advice

A Pouch of Pelicans